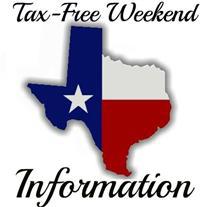 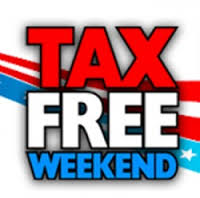 2016 Ohio Sales Tax Holiday coming back in August Great news for the people of Ohio, the Ohio voted 94 to 1 to extend the sales tax holiday to 2016. This means that the same deals Ohio residents enjoyed in 2015 on school supplies and clothing will be back again in… Read more »

Shoppers take advantage of Texas Sales Tax Holiday 2016 A lot of people were shopping on Sunday afternoon, some of them to take advantage of a sales tax holiday on emergency preparations supplies. Projected to save Texans $1.4 million in state and local sales taxes, the special holiday began at… Read more »